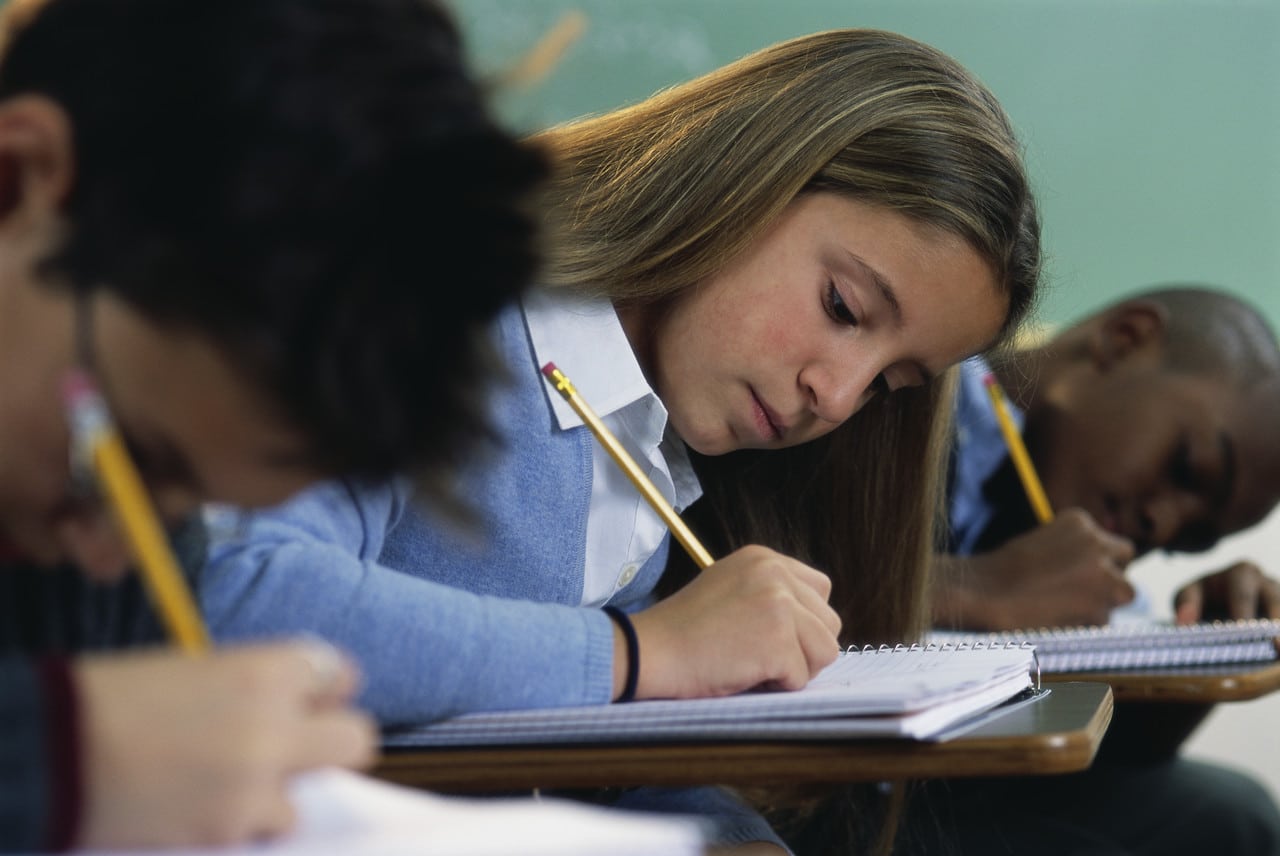 CHSPE vs. GED: What’s the Difference?

CHSPE vs. GED: What’s the Difference?

For individuals in California who wish to receive a certificate of high school equivalency—technically equal to that of a diploma—passing the GED (General Education Diploma) test and the CHSPE (California High School Proficiency Exam) will serve the same function. There are, however, some important differences between the tests.

“Early Graduation”/Legal 18 vs. a Belated Diploma

The GED is available across the country to students who have already dropped out of high school without receiving a diploma. Though some states allow 16-17 year olds to take the test, other states limit it to those eighteen years or older.

The CHSPE, on the other hand, can be taken by any California student sixteen years or older who has been enrolled in tenth grade for at least a year or who will complete tenth grade at the end of the semester in which he/she sits the test. In addition, a student who passes the CHSPE is not required to leave school, he/she simple has the option to. A tenth or eleventh grader who is considering early graduation can sit the exam while remaining in school, then make a decision about withdrawal after receiving the results. In the Los Angeles area, this is especially relevant to those who work in the entertainment industry. A student who passes the test gains “Legal 18” status, meaning he/she is eligible to work longer hours, does not require an on-set tutor, and does not need a California entertainment work permit. This makes teenagers with CHSPE certificates eligible for more roles and auditions, but doesn’t require them to leave school. Keep in mind, however, that it also takes away the legal protections that make it easier for teenagers to work while staying in school.

For those eligible for both tests, there are some differences in format and topics covered to consider:

While the CHSPE is a shorter test and includes fewer subjects, the GED offers more scheduling options. In addition, the GED is used across the country while the CHSPE is only offered to California residents. This means that someone who passed one or more sections of the test in a different state can complete their GED in California by taking only those sections he/she didn’t pass, instead of starting over with the CHSPE.

Availability of Preparation Materials and Programs

While there are a few CHSPE preparation books available (and LA Tutors has developed its own CHSPE curriculum), resources are limited. The only free, official materials are a limited number of sample questions on the CHSPE website. Because the GED has been around longer and is used by more states, there are many more preparation materials available for it. In addition, the GED website offers a free online preparation program and practice test to help students determine if they’re ready for the real test.

Officially, both the CHSPE and GED are given the same weight as a high school diploma. Students who wish to go on to college or trade school, however, may also have to meet prerequisite requirements. Though the CHSPE doesn’t have a social studies or science section, certificate holders may have to demonstrate their understanding in these subjects through their high school coursework or by passing a school placement test or other exam(s).

In addition, many employers and educational institutions value a high school diploma based on coursework more highly than an equivalency certificate earned from passing an exam. While both show a level of academic proficiency, a traditional diploma provides more evidence of “soft skills,” such as turning in required assignments and attending class regularly. While leaving school and earning an equivalency certificate may be a good option for some students, those who have a choice should think carefully before making the decision to drop out.