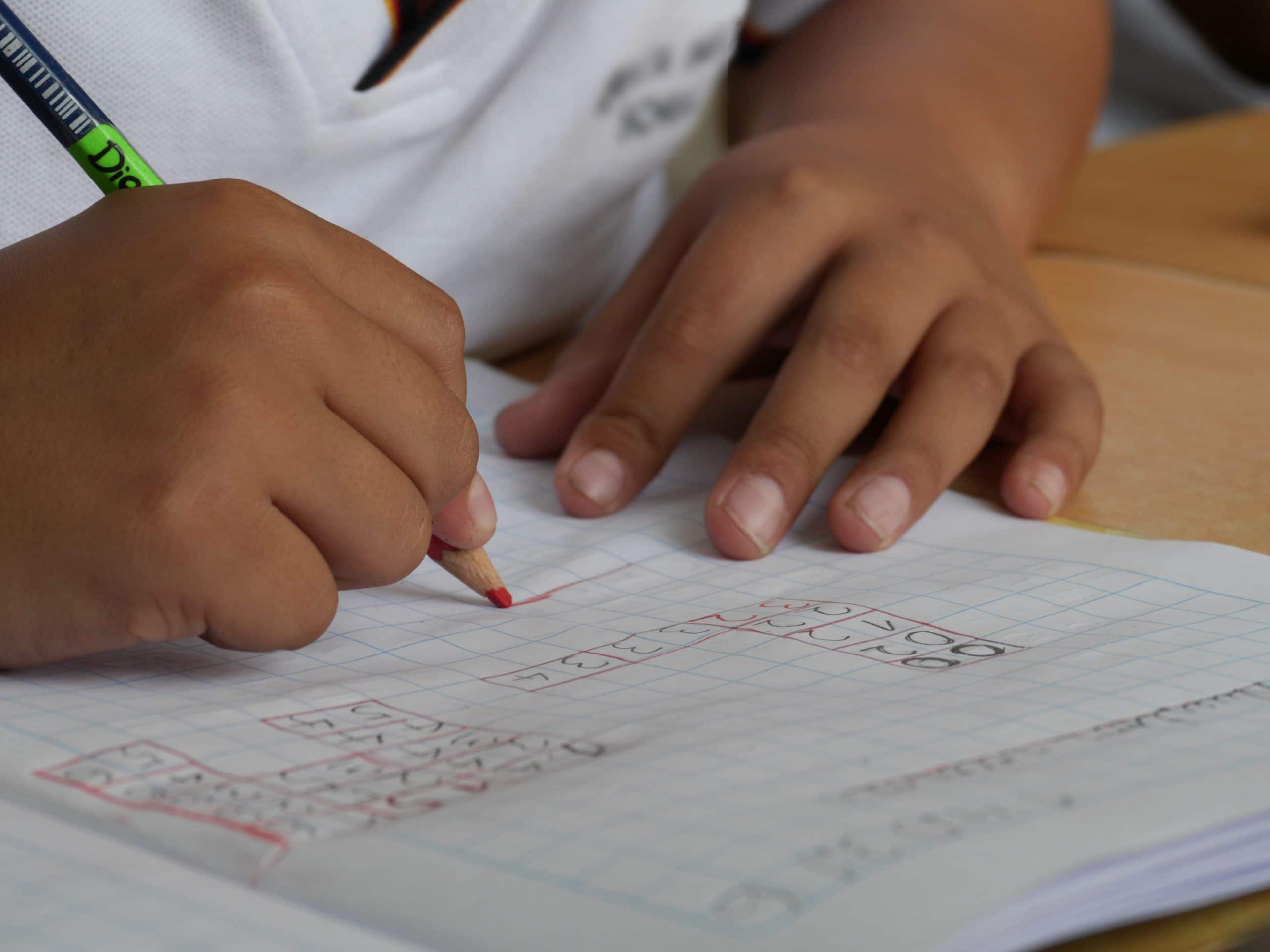 On August 1, 2017, the first day registration opened for the Fall 2017 ISEE testing dates, a concerned mother got to her computer at 9:00 A.M., determined to reserve the ideal testing time and location for her son. She was shocked when she discovered several of her preferred dates were already full–other parents had gotten to their computers at 6:00 A.M.! While waking up at dawn to reserve the perfect test date may seem like overkill, there are good reasons why parents and students want to lock in their desired ISEE test dates.

In 2016, ISEE administrators changed their policies to allow students to take the test once per “testing season.” This means that students are permitted to take the test once in the “Fall Season” during August, September, October, or November, and once in the “Winter Season” during December or January. (While the test is offered at Prometric centers during February-July, these months don’t coordinate with most schools’ application processes.) Since the ISEE includes advanced content, this presents a dilemma: Test too early and a student may encounter concepts he has not yet learned in school, test too late and the student loses his chance at a retake. This dilemma has led to a mad rush to reserve a mid-November test date, which allows students to use the first couple of months of school to prepare, but also allows a chance at a retake. Plus, the student can complete the test before Thanksgiving weekend and have an enjoyable holiday. Many parents also reserve a retake date in mid-December or early January, in case the first test scores aren’t as strong as they’d like.

Hopefully with all the interest in this timeframe, more mid-November tests will be offered in the coming year. If not, there are some other options that can be feasible or even better for some students. If a student doesn’t want the stress of ISEE preparation on top of school and homework and is willing to work hard over the summer, she might consider a September test. This option might work better for students at the higher grade for their level of the test (students currently in fifth grade for the lower-level, seventh grade for the middle-level, and tenth or eleventh grade for the upper-level test). It’s also a better choice for students who are advanced in math, since the test includes many math concepts that a grade-level class will encounter later on in the test-taking year. Even an advanced student, however, will likely need to study math beyond their schoolwork, as some concepts aren’t even introduced in the grade-level curriculum until the next school year.

An October test might be ideal for a student who wants to start preparations over the summer and take the test before the school workload becomes too heavy. It also allows for substantial preparation between tests, after receiving one official score report. A student who is a consistent test-taker might take the test in December or January without securing a second test date, allowing more time for preparation. This also might be the ideal date for a student who needs as much time as possible to prepare, as it can do more harm than good to sit for an exam when one isn’t ready. Early or mid-January tests are also the only options for those who get a late start with their preparations, which probably aren’t the people reading this blog post in May.

So what should one do to secure the best test date possible?

While it’s helpful to test on your desired timeline, remember that skill-level and comfort with the content are what matter most. A well-prepared student can get a fantastic score on any date!