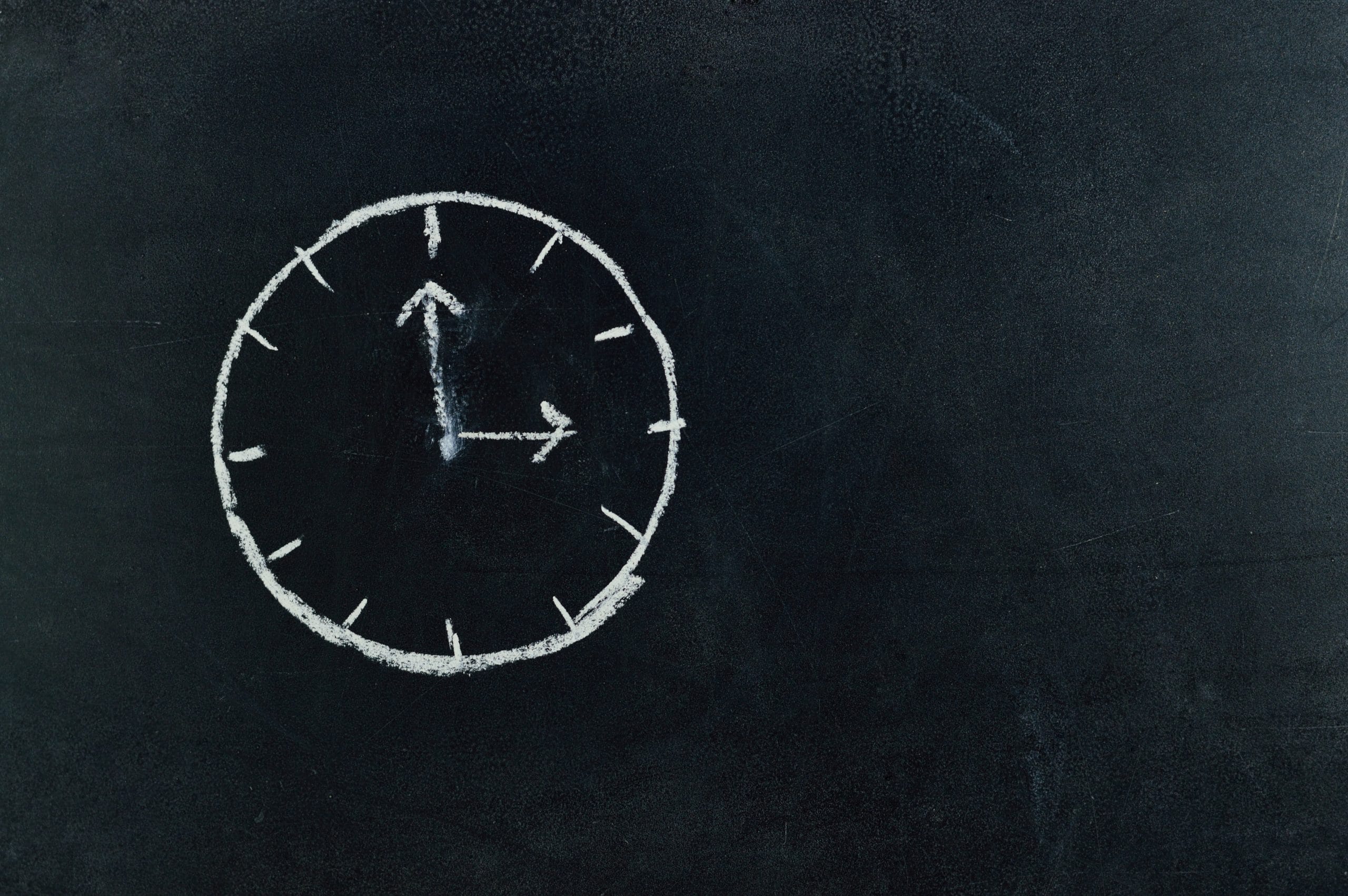 On May 21, the ACT announced a significant change in the way it administers extended time. Up until now, test-takers receiving an accommodation for time-and-a-half on the nationally administered ACT test were given one five-hour block of time and allowed to divide it between the four multiple-choice sections as they saw fit. Those taking the Writing test were then given an additional hour to complete their essays. This was different from the SAT, which allots 50% extended time for each section, one section at a time in a directed, proctored way. Students receiving extended time on the ACT who finished a section “early” were able to simply go on to the next section, while those who were done on the SAT had to wait until the extended time limit was up for that section before moving on.

Starting in September 2018, the ACT is changing the way it administers extended time to be similar to the SATs. This means that all test-takers receiving 50% more “national extended time” can only tackle one section at a time, according to this pacing schedule:

The ACT explains its rationale for the change in its May 21 press release: “Self-pacing was intended to provide flexibility to students with disabilities, but feedback from examinees suggests that it can have the reverse effect: Having to pace themselves requires an additional demand of them beyond what is required of examinees testing with standard time or other types of extended time. Self-pacing may also differentially impact students with specific learning disabilities who require structure and pacing to achieve maximum performance.” While the ACT claims this change will bring about an “improved testing experience,” not all test-takers agree. Those with attention difficulties, for example, may have trouble sitting through a longer test and be more likely to burn out before the challenging Science and Writing sections.

If you are a test-taker who qualifies for 50% extended time, what should you do about this change?

And remember, no matter how your extended time is administered, the best way to get a high score is to be prepared!